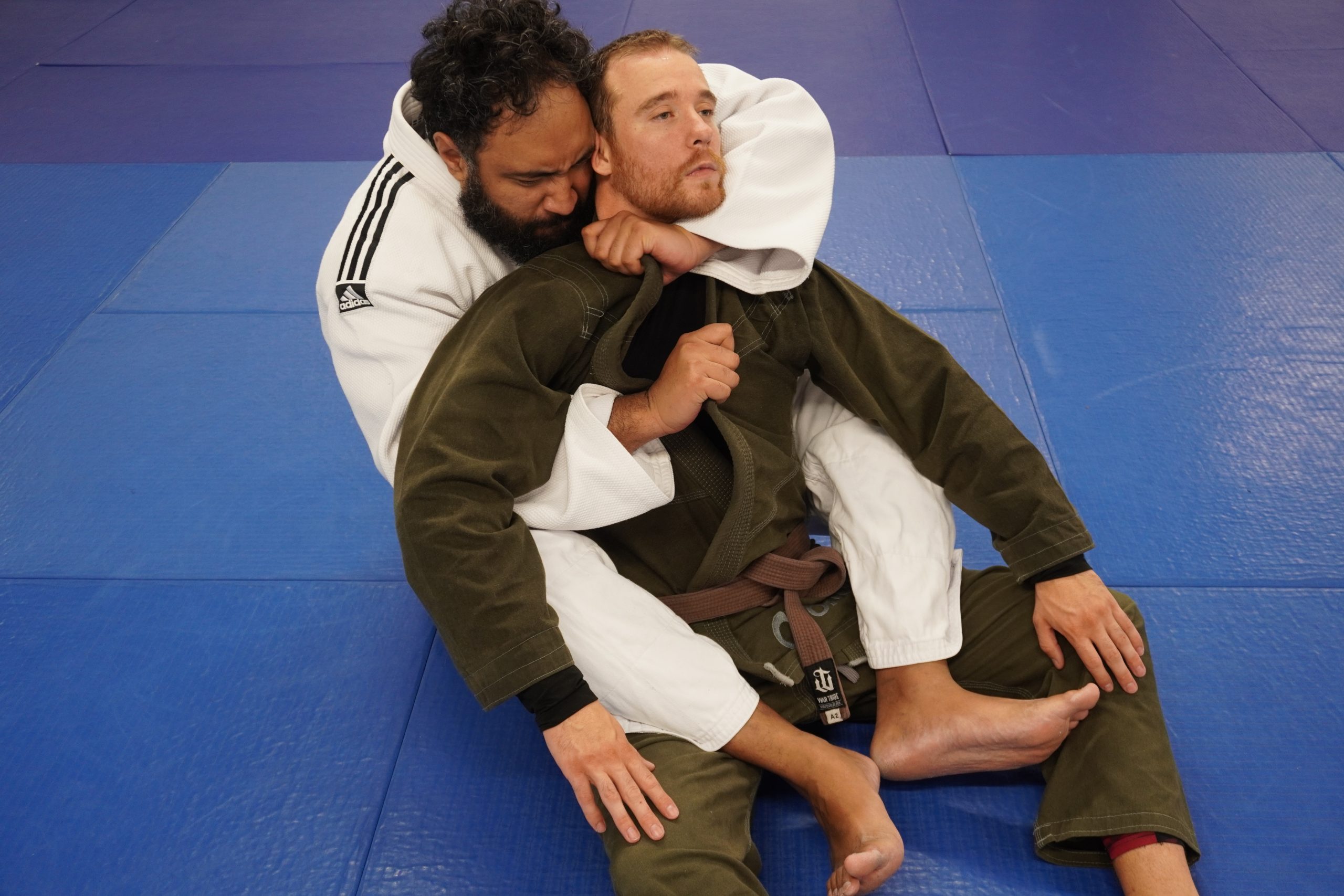 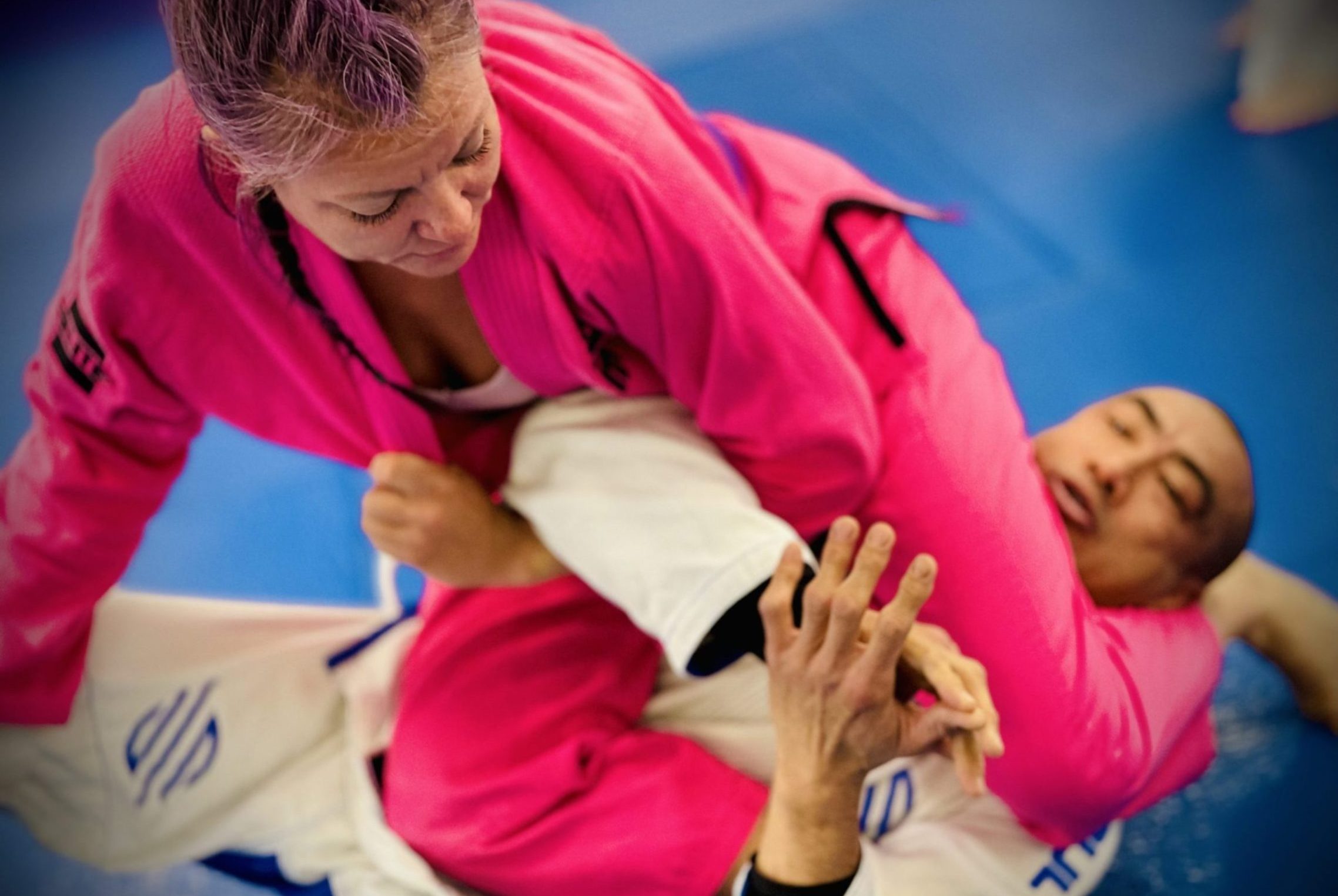 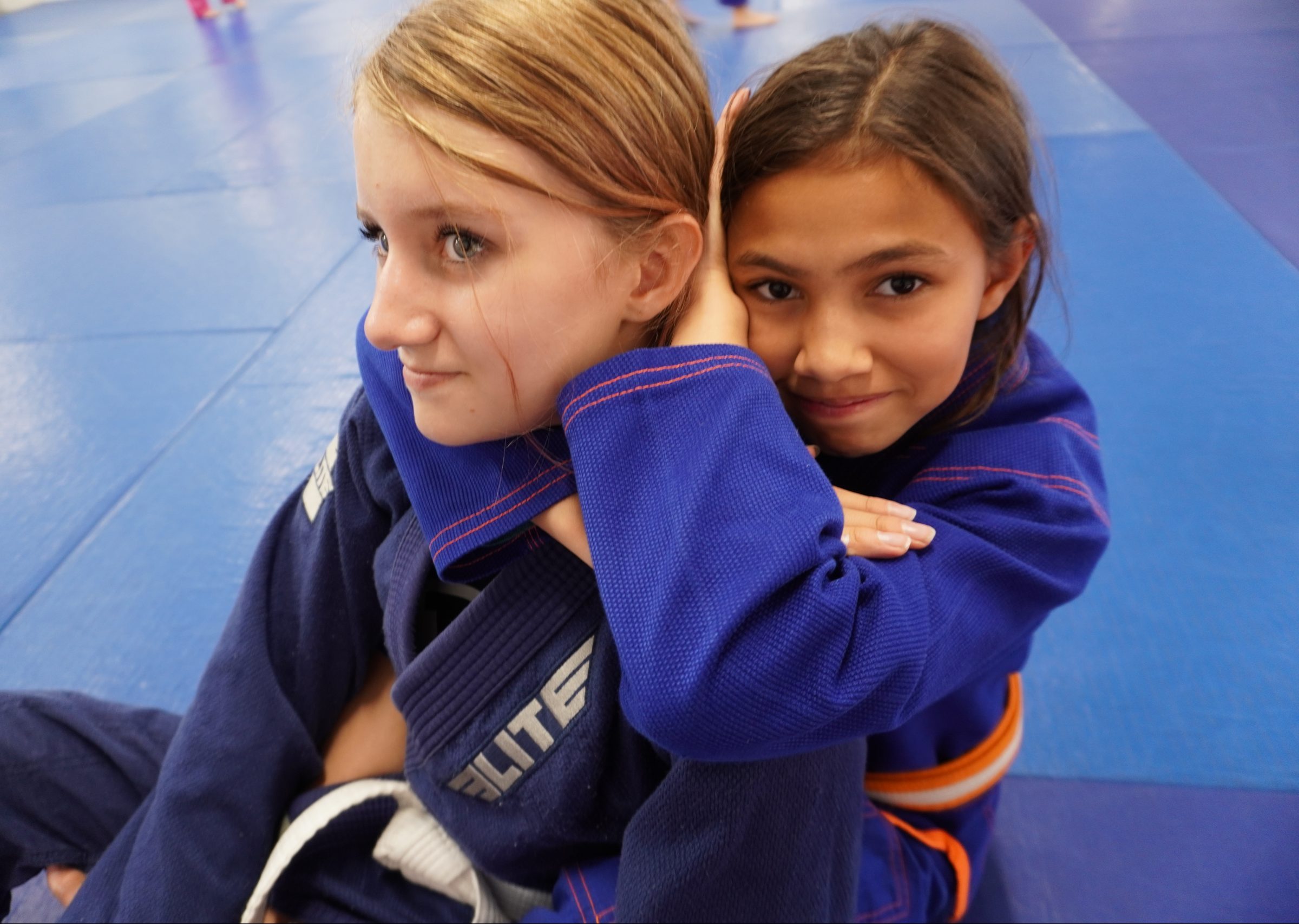 Why Results And Effectiveness Over Tradition

Instructor Sio is a lifelong martial artist. He has studied judo, hapkido, and is a 4th degree black belt in traditional taekwon-do. Why does he believe in this motto of “results over tradition?”

“When we look at the word ‘martial arts’, there are two components: ‘martial’, meaning ‘warlike or characteristic of or befitting a warrior’, and ‘art’, a skill or series of techniques developed through study, practice, and evolution. In my personal experience, I have found that many martial arts focus more on the art—especially on techniques that are impractical in real situations—and deemphasize the martial. That is, they spend too much time focusing on choreographed forms and stylish movements, but little to no time seeing if they would work in realistic situations. Oftentimes they cling to the ineffective aspects of their respective arts because it is ‘tradition’. This means that many of students in karate, taekwondo, aikido, etc, end up being black belts without the ability to defend themselves.

A key benefit Jiu-Jitsu holds over other martial arts for self-defense is the importance of technique over athleticism and size. Jiu-Jitsu focuses on using leverage and real-world training situations to help children, women, and men how to effectively protect themselves from bullies and aggressors. Smaller, weaker people can defend themselves against much larger opponents if they learn effective technique. This was shown when Royce Gracie’s Jiu-Jitsu overcame much bigger, stronger opponents in UFC 1.

Don’t let the ‘art’ overpower the ‘martial’ to the point of not being able to defend yourself or your family. I’m not here to talk down towards other martial arts. Taekwondo and karate are legitimate martial arts. I know, because I still study them and use them, but if you want to learn a self-defense art that incorporates the necessary aspect of the ‘martial’ in ‘martial arts’, you will find it here at Fat Snake Jiu-jitsu”. 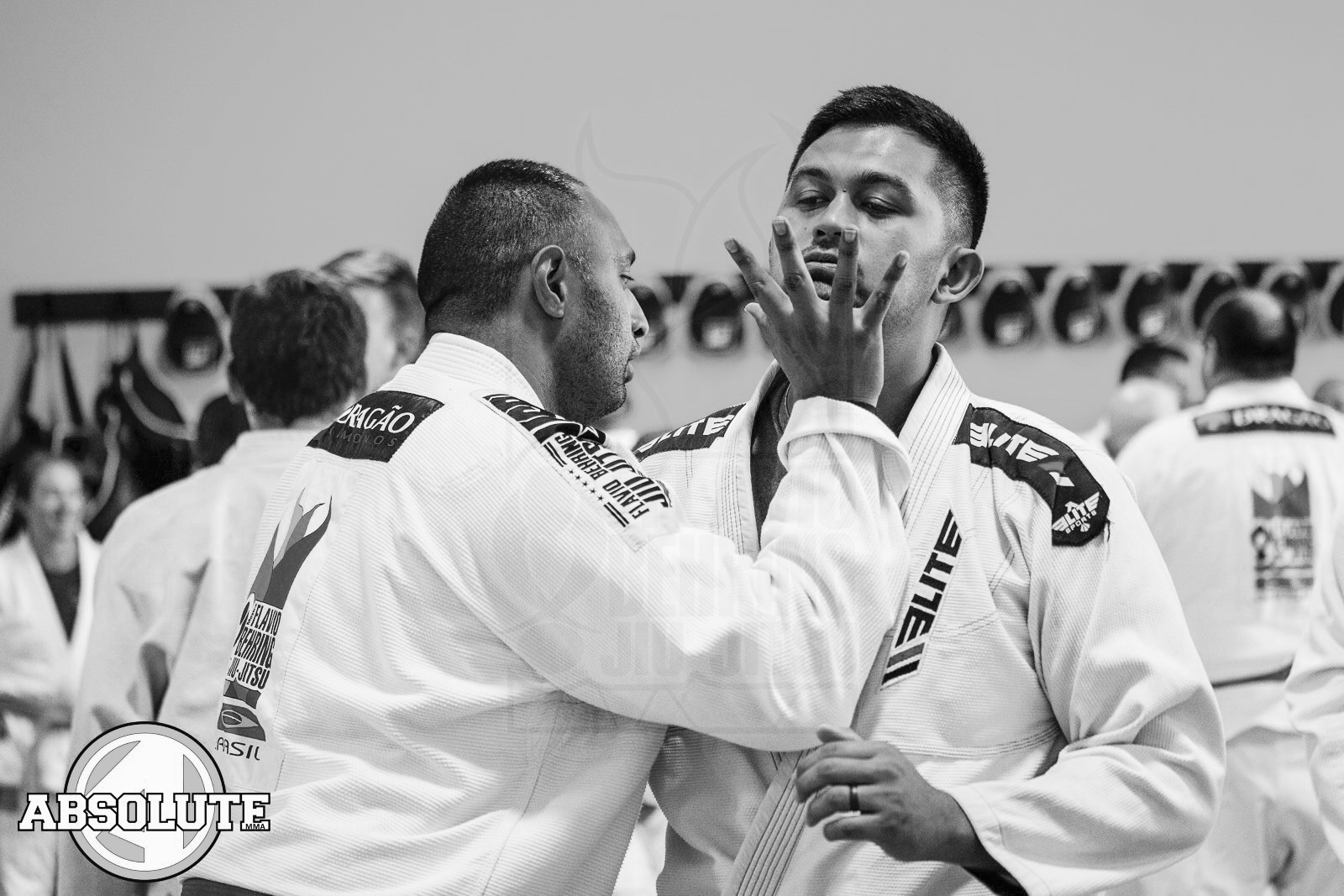 Close Menu
Come Visit Us For A Free Training Session